Bless me, Father; I ate a lizard.

Liberty lies in the hearts of men and women. When it dies there, no constitution, no law, no court can save it. -- Judge Learned Hand 1944

The homepage of Greg Alexander

It should be obvious that these pages represent the opinions of Greg Alexander and no one else. Not my employer, nor any of the various civic organizations I may participate in. 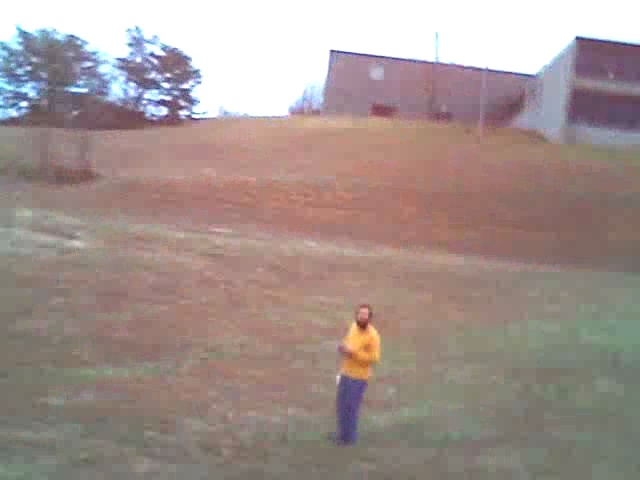 I have started a dubious collection of apex conversations from various pieces of literature.

Henry George's Progress and Poverty - Nothing special, I just thought everyone who previously had published this online had done a really poor job of it.

systemd sucks - despite being written as a polemic, I think this is actually a rather good tutorial of how to work with systemd.

Lightness of Touch, extracted from Alan Watts' Become What You Are

Climate Impact of Increasing Atmospheric Carbon Dioxide (PDF) - a paper by J Hansen et al in Aug 1981 Science. This is basically everything you need to know about climate change, still complete and correct 34 years later. This is the bible. If you want to know what's on god's agenda, this is it.

On Mistrust of Science - evolution denial is not the tip of the iceberg that you are looking for.

Software Engineering II: Inlining Considered Harmful - I realized a lot of the things that suck in the world flow from the mental effects of meditating on inlining.

My 3d printer diary (a Kossel from mixshop.com)

Google rants - as I become more dependent on Google, I become more aware of how their corporate personality essentially sucks for all non-search services.

Befunge for Android - I made a Befunge development environment for Android. Example source archive

TunerTime - my arcane piano tuning software is now available on the Android market, and this is its documentation! (and people actually use it, wow)

Cat Clock - my house and cat cooperate to transform my fridge door into a winter-detector.

The Invisible Hand - a verbose polemic (in the style of Glenn Greenwald) on what capitalism is actually about.

Spotify sucks (too) - use Grooveshark instead

Rhapsody sucks - use Grooveshark instead

The Scientist and Engineer's Guide to Digital Signal Processing - free online book of extraordinary quality. I started to read this thing when I was a teenager and it taught me a ton that I still use. (2016: I am still re-reading chapters from it on a regular basis)

Insteon sucks - just a warning about the flavor of the koolaid from a taste-tester's perspective.

My struggles with Maemo - a documentation of my experiences with the delightful (now meant sarcasticly) smartphone OS from Nokia (run on an N810).

CatEye bicycle equipment sucks -- my attempt to disparage a brand which has provided a repetitively disappointing customer experience.

I used to keep a list of the corporations which had given my email address away but I realized if I brought it up to date it would be so large that it would represent an attack surface for compromising my accounts.

Sheet music to Theme from The Inner Light (for tin whistle in D). As faithful a representation as I could manage for the song Kamin (Picard) plays at his son's christening.

C Ain't Dead A poorly-written polemic about why C programmers are better than ASM programmers, but C++/Python/Java/Haskell programmers have yet to establish an edge.

ratio A simple tool to help you find sets of resistors with a specific ratio among the set of common resistor values (a commissioned work).

Software projects I have developed a lot of crappy little tools over my days, and here is a better organized set of them.

shortjournal.org the blog to end all blogs or something - now relocated to http://www.galexander.org/sj/.

fartjournal.com the blog to end all blogs or something - now relocated to http://www.galexander.org/fj/.

Enjoy some pictures of a "wearable computer" I built in 2001.

I built a clock.

This page is hosted on linode.com. I have been a linode customer since 2003. They're pretty good but they did give my email address to spammers once so I have to remove the "they have given me zero disappointments" canary.

My email address is

Shrubya is a miserable failure.

Richard M Stallman is an idiot.

Tektronix MSO2000 modules are a 24c08 EEPROM programmed with the module's SKU. Use this PCB design.